Employee of the Month

Seawave team submitted their design to a Serious Game that aims to qualify blue-collars to the ideal work ethics that are seeked by employers and business leaders.

The Serious Game "Employee of the Month" contains situations that happens in the workers’ daily life, and will motivate them to do the ideal act and avoid repeating the wrong acts in such situations. The game was designed in a fun way that it won’t only entertain blue-collars but any gamer.

the team have a qualifying experience in designing apps and games but they hope to spread the concept of Serious Games in egypt.

This innovation was submitted in response to the "Serious Gaming Hackathon" event which aimed at unleashing participants' creativity and talents by allowing them to develop an amusing and challenging game based on a training manual to prepare blue-collars for the job market. The event was hosted as a collaboration with Labour Market Access Project (LMAP) of the GIZ, the Information Technology Institute (ITI), along with Yomken.com. This project is part of several other "CrowdSolving For Employment" challenges. 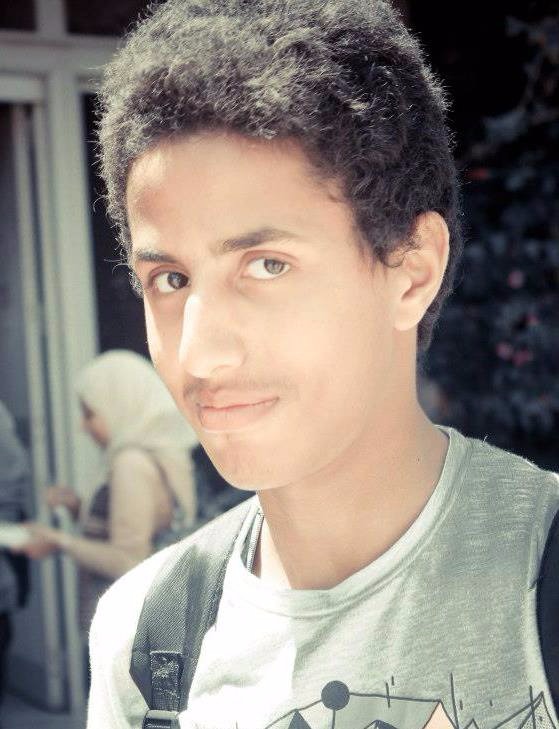 Tarek Abbas, 21 years old, an aesthetic video editor. Worked on multiple famous media entertainments. Siraj the cartoon series was one of them.

Mahmoud Aladdin, a 23-years old Software Engineer. Studied Computer and Systems Engineering at the Faculty of Engineering, Alexandria University. He had been developing games for 3 years and participated in many game jams. He published the game “Bit Pop” on the Google Play store.

Mohammed Yousri, Software Engineer in the morning, Indie Game Developer at night and Entrepreneur all the time. A walking games library who loves Zelda, Final Fantasy and all JRPG games.

If you want to rate/comment, please login first.

Seawave Team submitted their design to a Serious Game that aims to qualify blue-collars to the ideal work ethics that are sought by employers and business leaders.

The team is looking for marketing support to reach wider audience