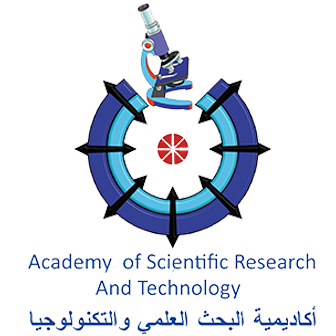 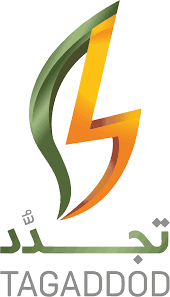 The start up Tagaddod is looking to renew a tool to separate the impurities from the used food oils, with a minimum efficiency of 95%, so that the oil produced by the filtration process is recycled and used as biofuel.

A reward of LE 25,000 will be offered to implement the optimal solution in cooperation with the company and the Academy of Scientific Research and Technology. Please read on for more details!

The search for alternatives to non-renewable sources of energy is no longer a luxury but an urgent necessity in light of the continued decline in the stock of these sources. The Egyptian Start up is renewing one of these alternatives by converting used cooking oil to biofuel used as fuel for cars and transport equipment.

- Leave the oil in the tank for a while, exposed to the sun, until the impurities are deposited at the bottom and the oil is collected from the surface for recycling.

The problem lies in the fact that the oil is not fully recovered, with approximately 25% of the sediments deposited in the bottom of the tank causing significant economic losses.

This challenge addresses an effective  tool to separate and filter used oils from their impurities, with an efficiency of at least 95%, after which the process of recycling and conversion to biofuel is carried out. The following criteria should be provided in the proposed solution:

• Extract at least 95% of the oil mixed with sediments.

• Ease of application by factory workers.

• The mechanism can be applied with the same efficiency throughout the year (due to the possibility of freezing oil at low temperatures in the winter).

• The cost of implementation of the solution does not exceed 5000 Egyptian pounds.

A sample of oil can be supplied in coordination with the company to provide a practical experience to test the proposed solution.

The winner will receive a financial reward of 25000 Egyptian pounds to implement the solution, according to the following conditions: 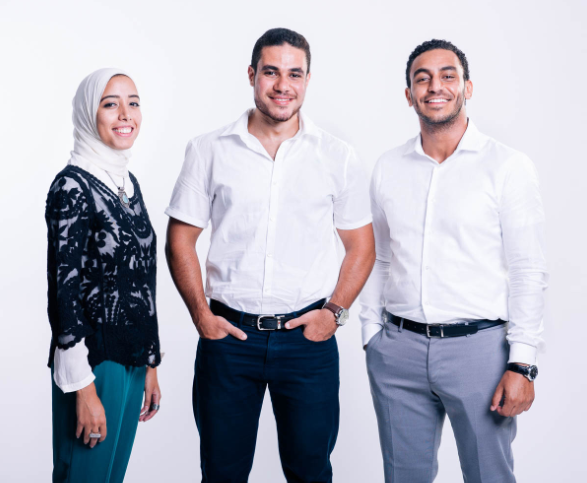 It is worth mentioning that the start up Tagaddod was launched from a graduation project in 2013 and is now managed by three Egyptian entrepreneurs for recycling and conversion of edible oils into biofuels exported to Europe where the production capacity of the company's factory is about 200 tons per year.[1] 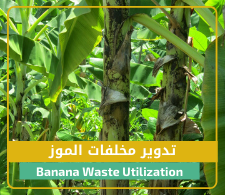 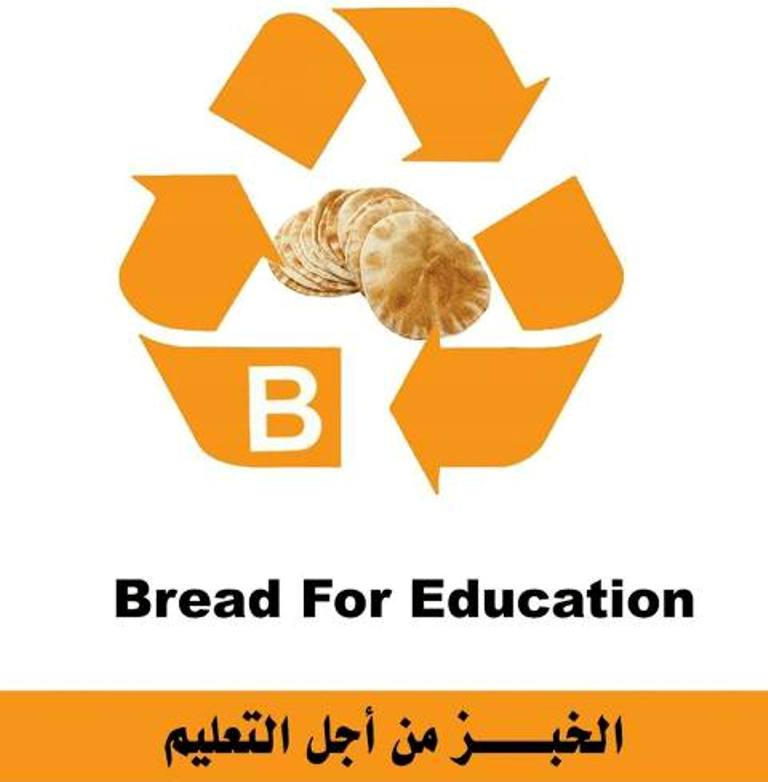 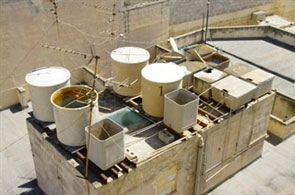 by WHI in Port Said 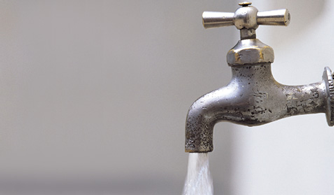