For any working prototype, you will get up to 2000 L.E(as a refund) and business module generation sessions. 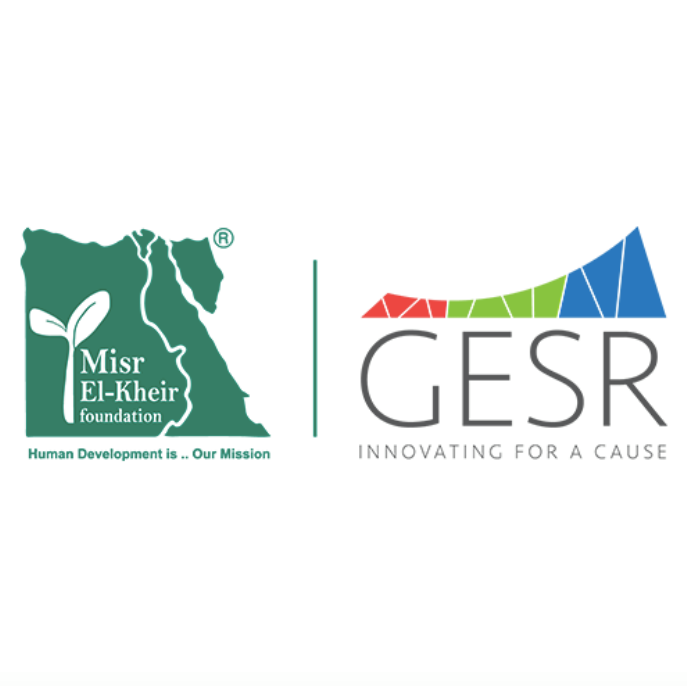 Lack of clean, affordable energy is part of the poverty trap. Pollution from indoor use of harmful fuels for cooking and lighting leads to significant health problems. Gathering biomass fuels takes time that could be better spent in school or at work. And the higher cost of

inefficient energy-using devices and the lack of access to modern energy sources such as electricity become part of the base of the economic pyramid (BOP) penalty – the added cost of being poor[1]. Worldwide, approximately 2.7 billion people rely on traditional biomass for cooking and heating, and about 1.3 billion have no access to electricity. Up to a billion more have access only to unreliable electricity networks[2].

In Egypt, half of the governorates may plunge into darkness due to fuel shortage. While national consumption is currently peaking around 22,000 Mw per month, the sweltering summer months usually see an average of 34,000 Mw used each month[3], which is already creating a significant number of electricity cuts, not to mention its consequences on productivity, health, telecommunications and all other aspects of life.

Where publicly regulated grids cannot reach, off-grid solutions are becoming more widespread –using hydropower, solar photovoltaics, and hybrid solutions. New technologies, such as light-emitting diodes (LEDs), and modern improvements of old ones, such as biomass-burning cookstoves, are increasingly available at affordable prices to both urban and remote rural populations.

The total market in the Middle East, Africa, Asia, Eastern Europe and Latin America and the Caribbean is estimated to be $433 billion, representing the spending of 3.96 billion people.

The low-income (BOP) households devote an average of 7% only of their expenditures to energy. In most measured countries, the share of household spending devoted to energy does not change significantly as incomes rise.

“Coming up with a Wind Turbine generati
ng a power of 150 Watt” with the following criteria:

2-      Appearance: must be presentable and well designed

[1] World Resources Institute’s ‘The Next 4 Billion’. Accessible from: http://bit.ly/lABb4

For any working prototype, you will get up to 2000 L.E(as a refund) and business module generation sessions. 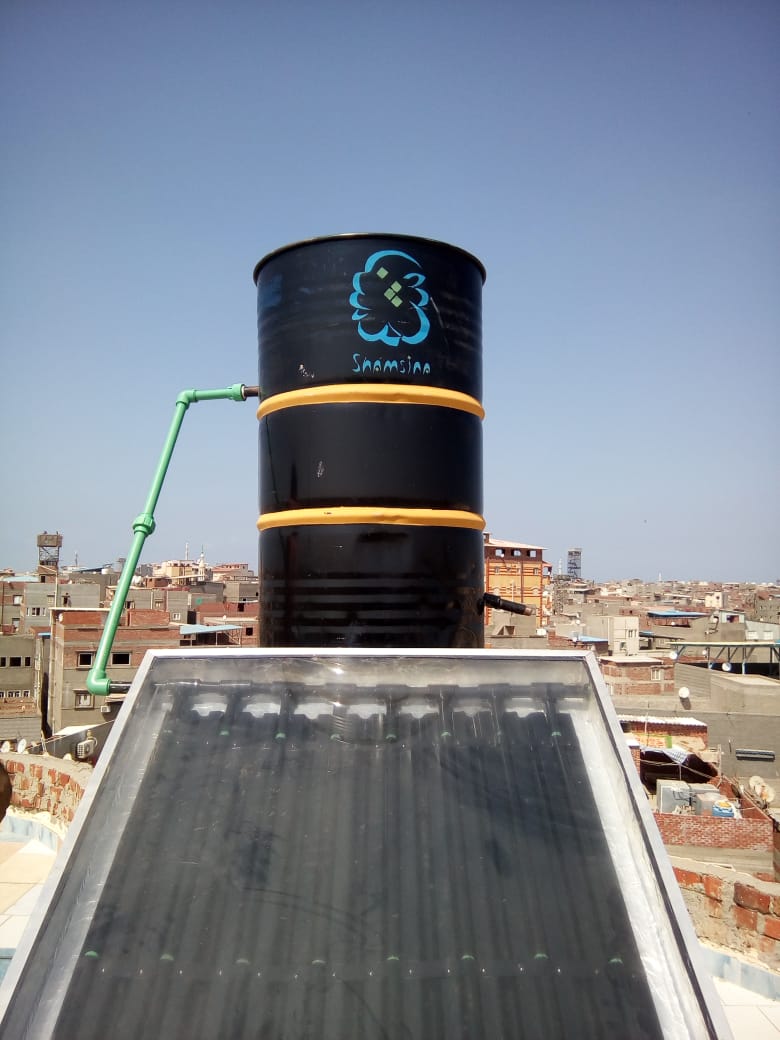 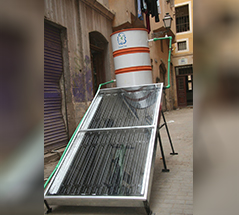 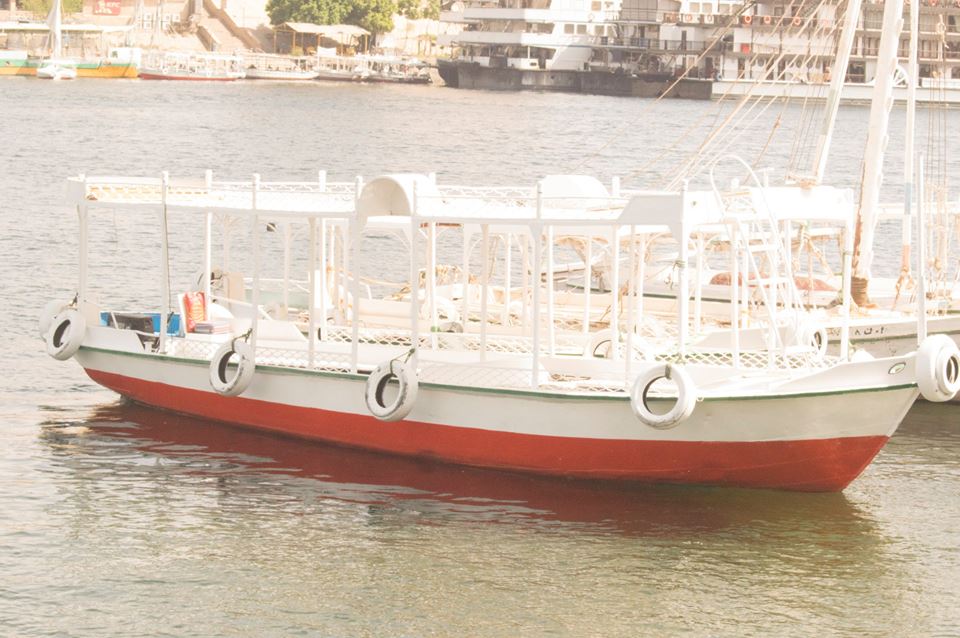 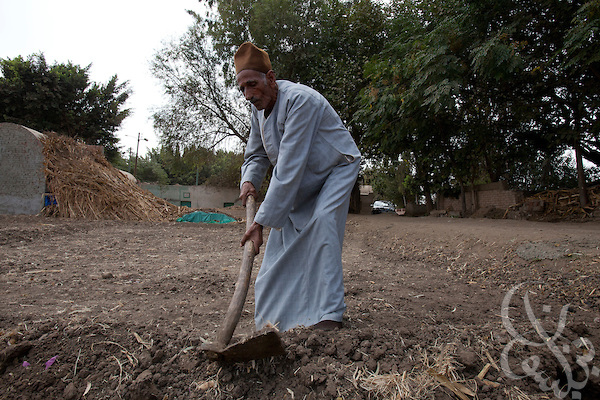